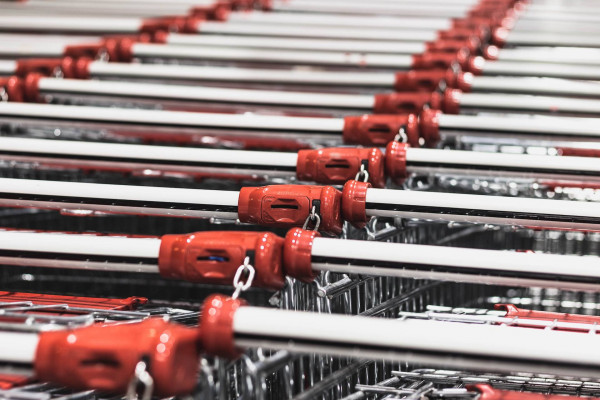 Amazon is the biggest ecommerce site in the world and notorious for continuously testing and implementing new features to optimize conversions. In 2012 Amazon tested five versions of the “Add to cart” button on the product detail page. This article explains how Amazon tests their product detail pages. The analysis was done based on screenshots gathered with Stillio Automated Web Page Screenshots. Let’s look at the setup and insights.

[Off topic] Notice we used a product detail page with a book of M.C. Escher. A famous Dutch graphic designer. We highly recommend you take a look at his work.

This year Amazon tested five different versions of the “Add to cart” option on the product detail page. These are the versions they tested:

Let’s take a look at the two main versions that Amazon used in 2012.

They look very similar. The key difference is the “Amazon Prime Free Two-Day Shipping option”. In the early version this option was very prominent with a large orange button. Later Amazon reduced this option to a checkbox. There are probably two reasons for implementing the new design:

The new design features only one call-to-action in de “Buy new” box. This probably reduces confusion and improves conversion rates. The new design focuses less on Amazon’s “Prime” service. Early 2012 Amazon promoted their “Prime” service prominently in the “Buy new” box. In the fall this prominent mention was removed and a new position was created in the main navigation.

In October of 2012 Amazon started testing two rather revolutionary designs of the “Buy”-boxes. In these designs the prominent “Buy used” option was removed and replaced by a less prominent tab featuring the price.

The reason for this test was probably the hypothesis that the “Buy used” option distracts visitors too much from the main “Buy new” option. Removing the prominent “Buy used” box might improve conversions for new products.

These test versions were last seen in November. Probably Amazon doesn’t want to test these options during the holiday season.

After all these years Amazon is still testing the most important feature on their website: the “Add to cart” button. It looks like Amazon is looking at reducing the number of primary call-to-actions above the fold to one. probably to increase the conversion rate of the “Buy new” add-to-cart option. It will be interesting to see if one of the test versions will replace the current version in 2013.

How to find trends in the travel industry

Automating your agency’s portfolio with screenshots

Why should you capture construction camera activity?

How to use Twitter Lists as a tracking tool

Start capturing website screenshots automatically and save a lot of grunt work. You'll be set up in minutes. No credit card required.